The day had finally arrived when the new Miss Universe 2014 (albeit in 2015) would be crowned!

Preparations started early in the day and the entire city was abuzz with excitement. Just about every news channel was covering this South Florida event with fervor and excitement.

I had been asked by the FIU Security team (via MUO) to be the official rep in organizing volunteer staff for credential checks at the FIU Arena as well as coordinate official seat fillers for the final event telecast. Over the previous two weeks, I had put together a list of over 60 volunteers to help in these endeavors. Jules calls me the Mayor of Pageantville and being able to serve as chair for the volunteers and seat fillers was quite a task but also made easy because of the amazing people I know and love in this industry.

Our official seat filler call time was around 6:30pm and we all eagerly gathered at the Golden Panther statue in front of the FIU Arena. Lots of pictures were taken, introductions made and the excitement built quickly. MUO Events Staff came to usher us in past security at about 7:30pm. Instructions were easy, find a seat towards the front, sit in your seat until the actual ticketholder shows up. During the first 20 minutes of the live telecast, ticketholders were only allowed to come into the Arena during TV commercial breaks. I was fortunate enough to sit in the second row and only had to move once to another spot in the second row in another section (with former Miss USAs Shanna Moakler, Alyssa Campanella, Kristen Dalton and Miss Universe section with Chelsi Smith & Michelle McLean).

The opening number was just "OK" for me but I think the crowd and the energy in the room took it to another level. It was so much fun to see all the flags waiving, posters, excited fans and supporters of their respective countries.

I had my personal top 16 ready to go as formal announcements were made. My top 16 were : Argentina, Australia, Brazil, Colombia, Costa Rica, France, Guyana, India, Indonesia, Jamaica, Lithuania, Netherlands, Russia, Spain, Ukraine, USA, of which 12 made the actual cut!! Not bad at all !

As the show unfolded, it became clear to me that there were 5 delegates that were on point: Spain, USA, Colombia, Jamaica and Ukraine. Once the top 10 were announced, I had Spain, USA and Colombia as top 3, much to my surprise Spain did not make the cut to the final 5.

The onstage question segment was somewhat disappointing for me as some of the answers were lackluster. While some delegates asked for an interpreter and clearly it wasn't needed as they spoke English well, I think the judges needed a translator themselves!! They were difficult to hear and even understand the question which could have led to the less than impressive answers given by the delegates. Nia did the best in my opinion. After onstage question my final rankings were 1. USA 2. Jamaica 3. Colombia 4. Ukraine 5. Netherlands of which none ended in those particular spots...so much for being good at the guessing game!

My heart went out to Nia, Miss USA 2014, as she was elegant, poised and just PLAIN READY for the job of Miss Universe. In the end, Colombia had their 2nd Miss Universe in 63 years of the competition and the Colombian supporters and community in Miami were overjoyed and hit the streets in celebration. The after party was crowded and many delegates attended.

Congratulations to all the delegates from PageantSmart !

Here are some pics of the Miss Universe finals night: 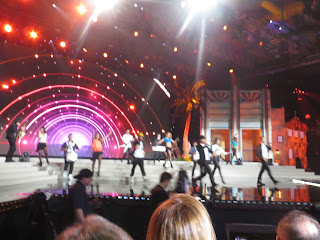 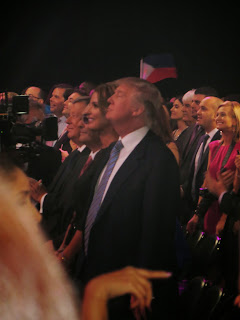 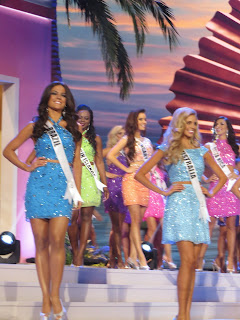 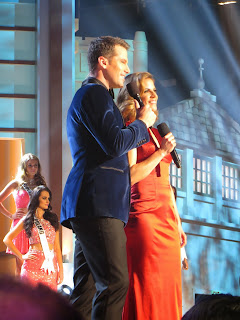 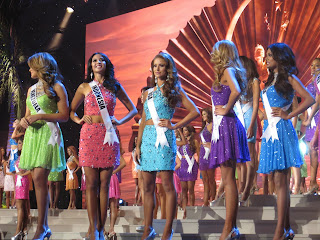 some of the top 16 semifinalists 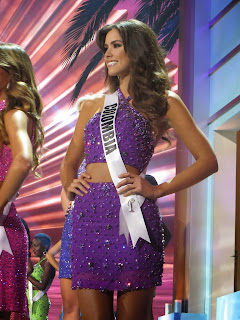 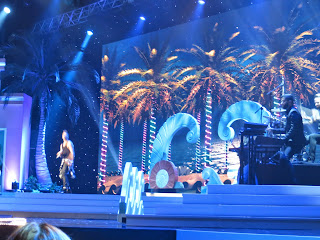 Prince Royce performs 'Stuck on A Feeling" for SS 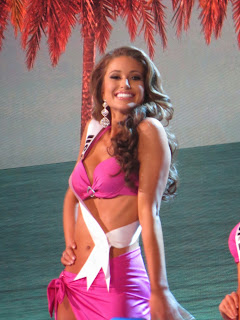 During commercial break, when we saw each other lol 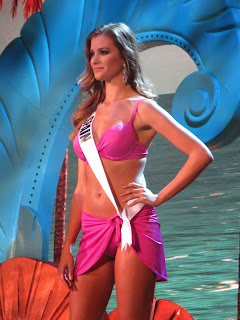 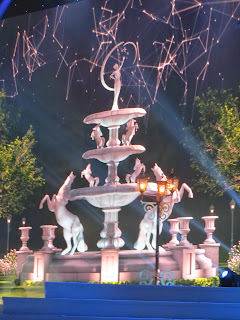 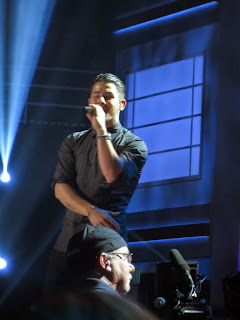 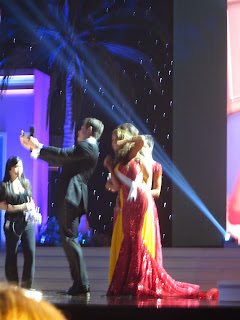 Thomas taking a selfie with Nia during commercial break 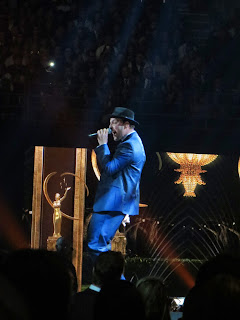 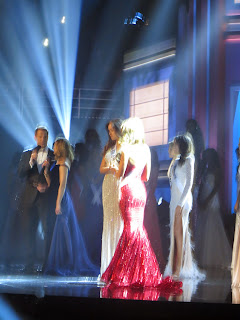 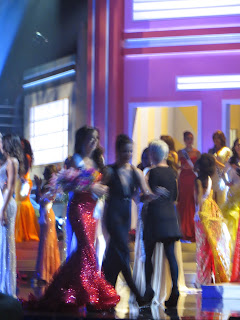 1RU - Miss USA (escorted straight off the stage...not sure why) 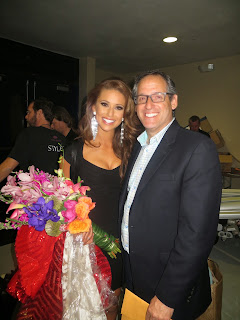 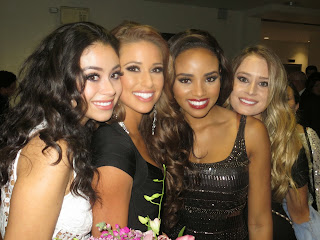 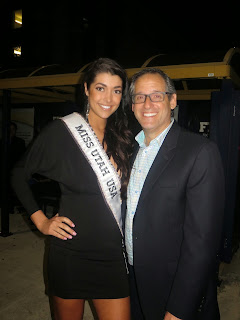 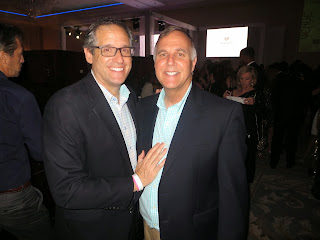 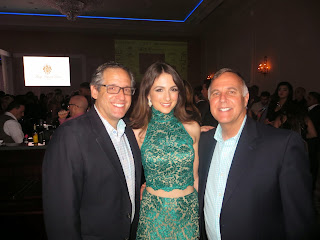 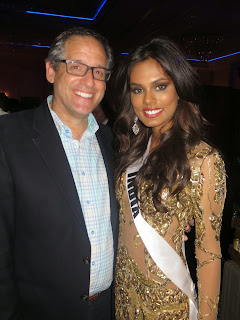 with the beautiful Miss India (top 16) 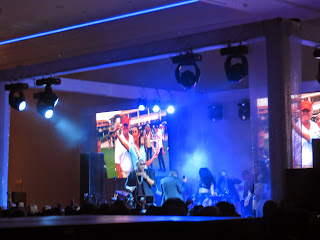