The invitations had been sent, the big day had arrived....PageantSmart's Welcomes The Universe to Miami Party !!!

When I heard the news that the Miss Universe Organization had selected Miami as the host city for Miss Universe 2014 one of my very first reactions was..... WOW, the pageant world as we know it is coming to my hometown (and then it also hit me that I would not have to spend any money on hotels, airfare, etc!).

Planning went into high gear for the event with the help of my party planner, Barby Morales. She has done many big social events and is SO well connected in Miami, I told her she would win the Mayor of Miami race if she ever decided to run. She was a godsend and I could not have done this without her help. From the step & repeat wall, to having a chef onsite cooking authentic arroz con pollo, to the DJ, to the bartenders & staff to the valet service....every detail was considered and I could not be more pleased with how everything went.

Past Miss USAs Kristen Dalton (2009) and Alyssa Campanella (2011) also were in attendance as well as MANY current state USA titleholders that will be competing this summer for the Miss USA 2015 title or the Miss Teen USA 2015 title. MUO staff, former titleholders as well as FIU staff and even the family of Nia Sanchez, Miss USA 2014 came by! Many local clients, pageant directors, coaches and titleholders took time out of their busy schedules to also drop by!

Below are some fun pics of the evening. PageantSmart eyeglasses were also in high demand ALL night long.

Thank you to everyone for making this event...the talk of the town! 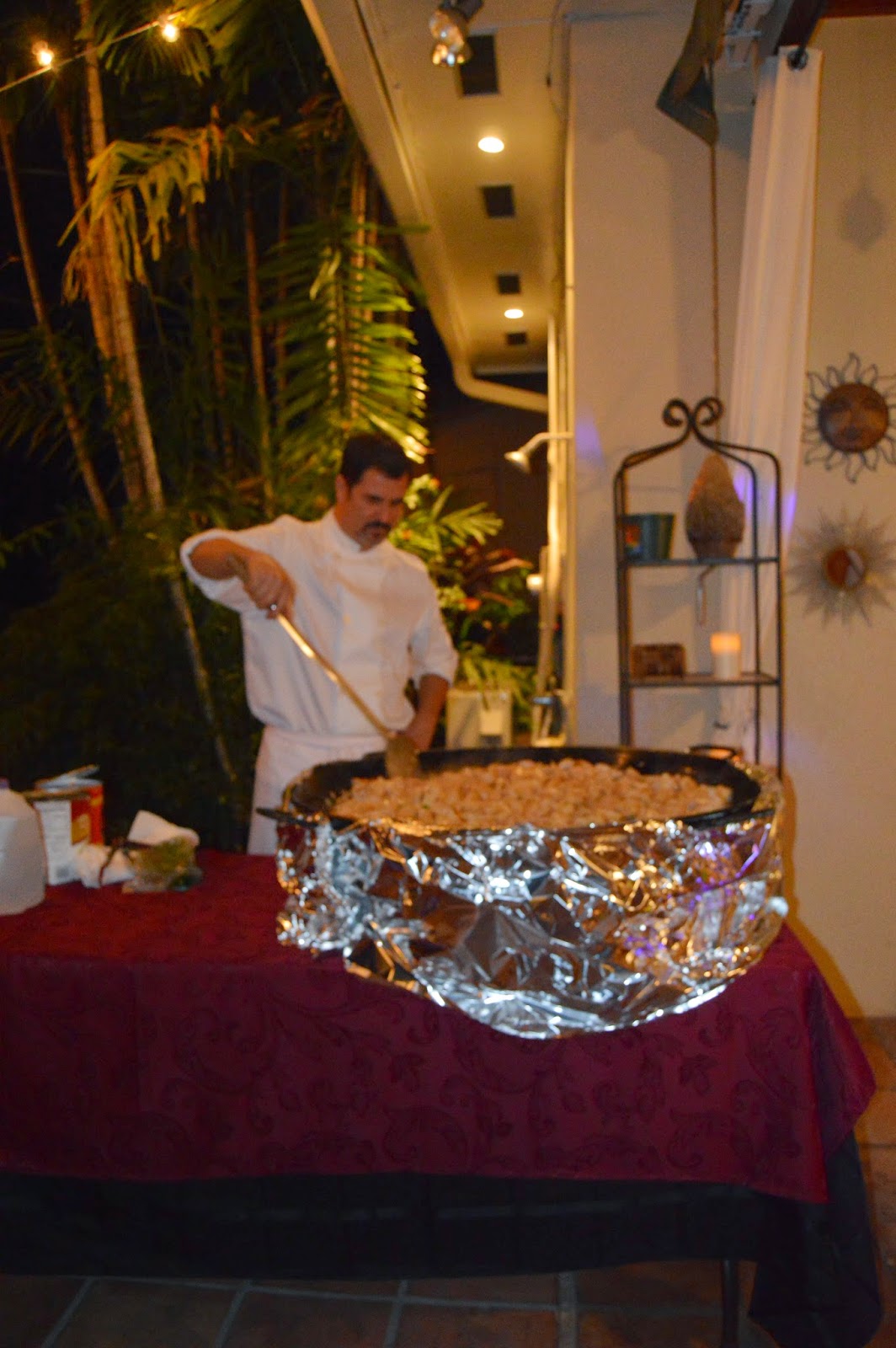 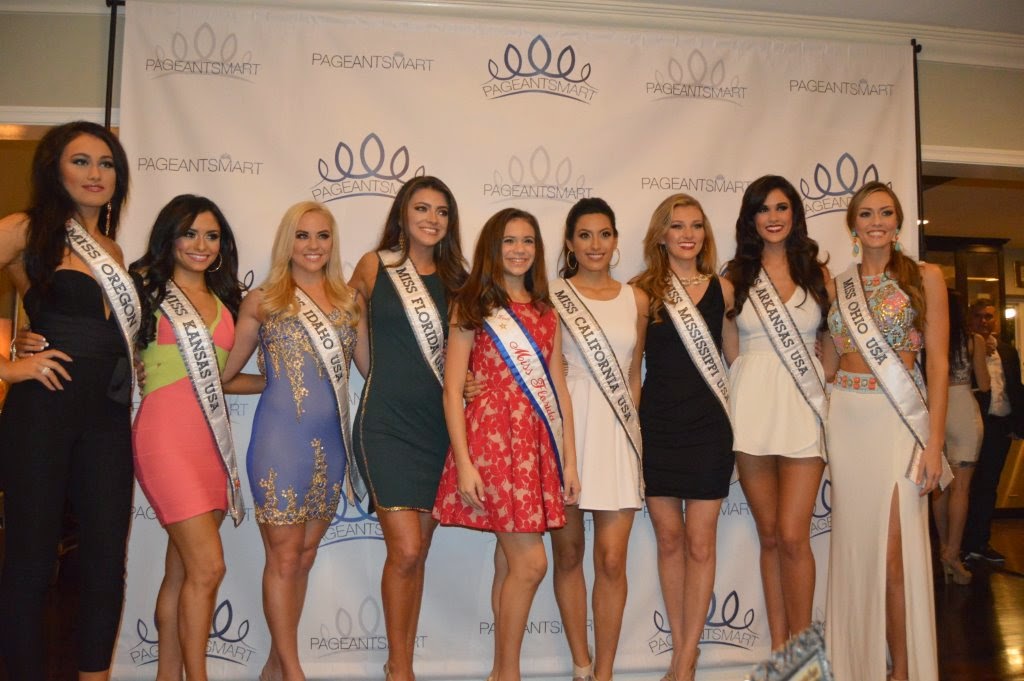 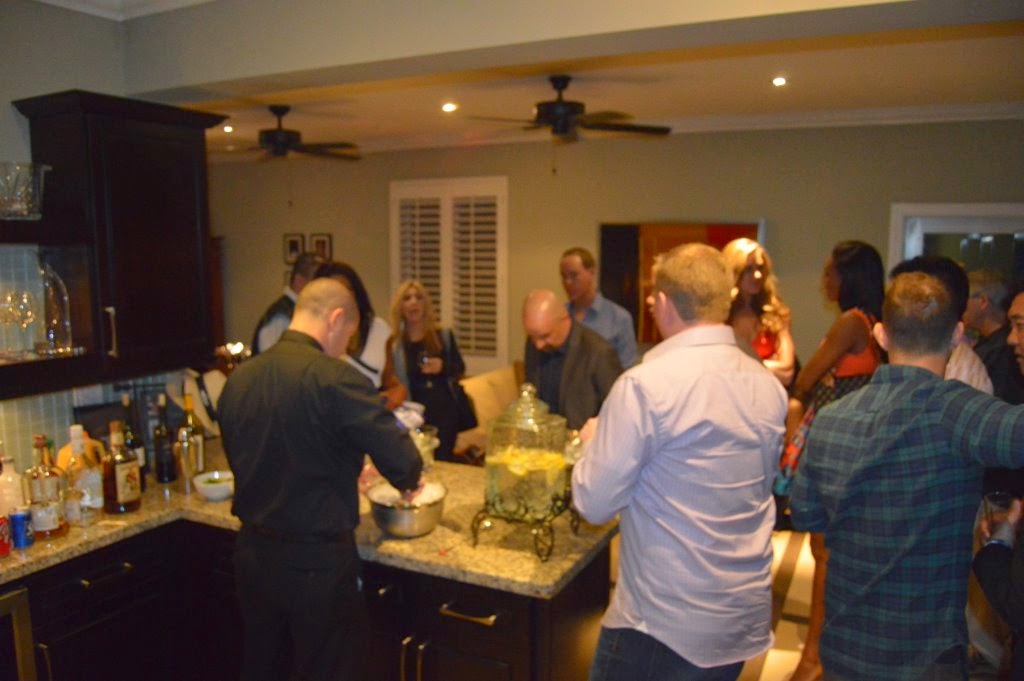 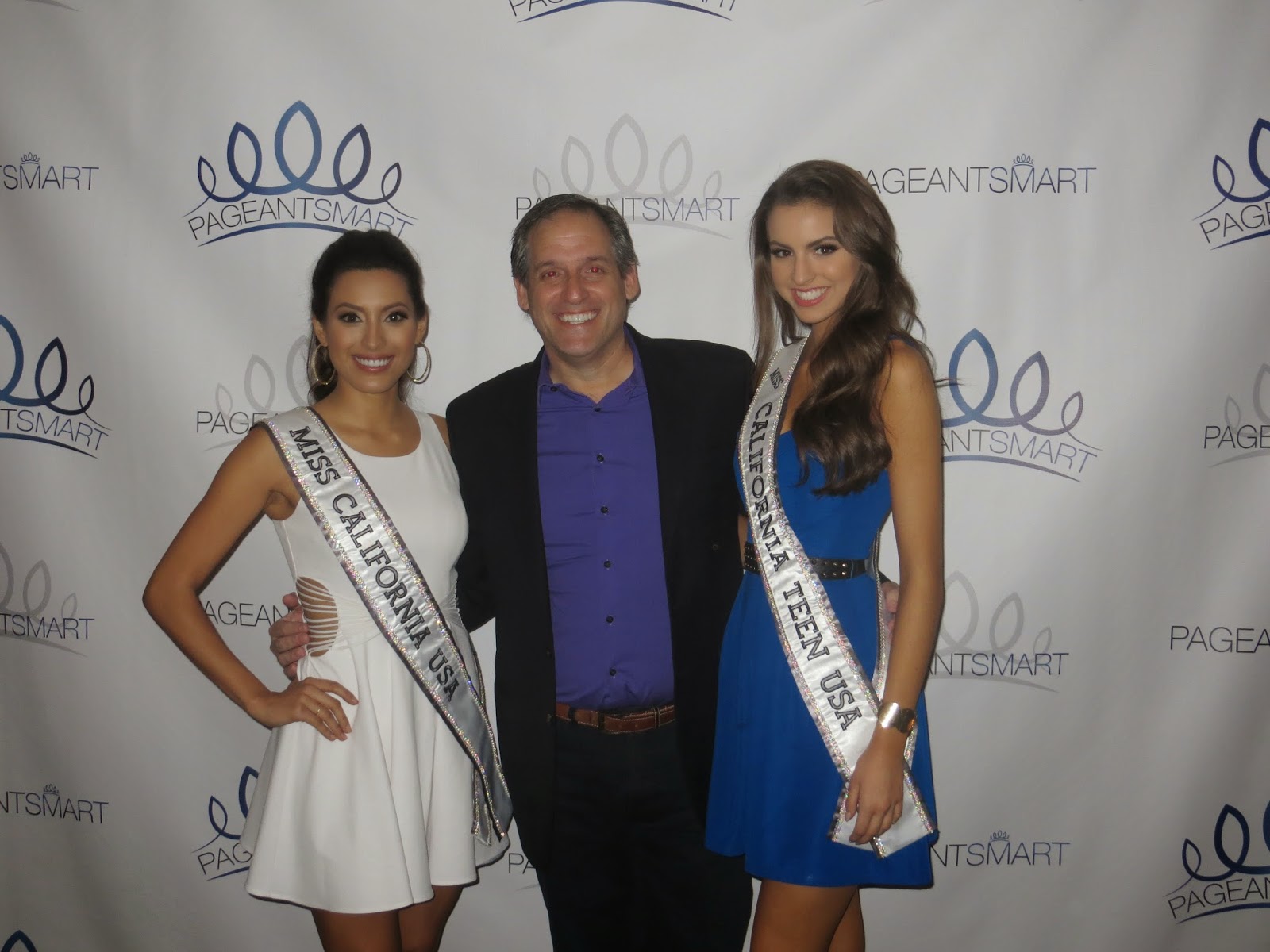 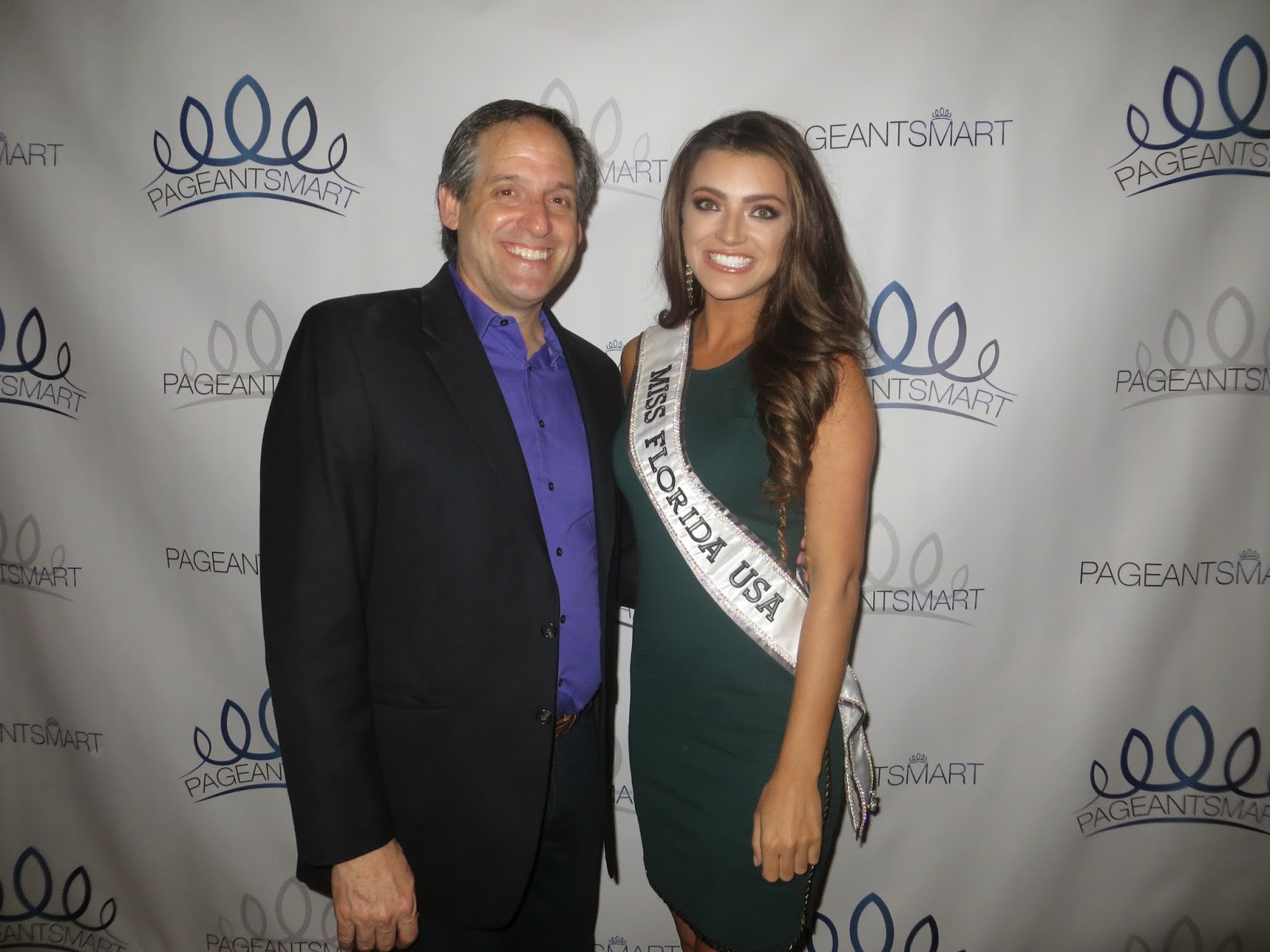 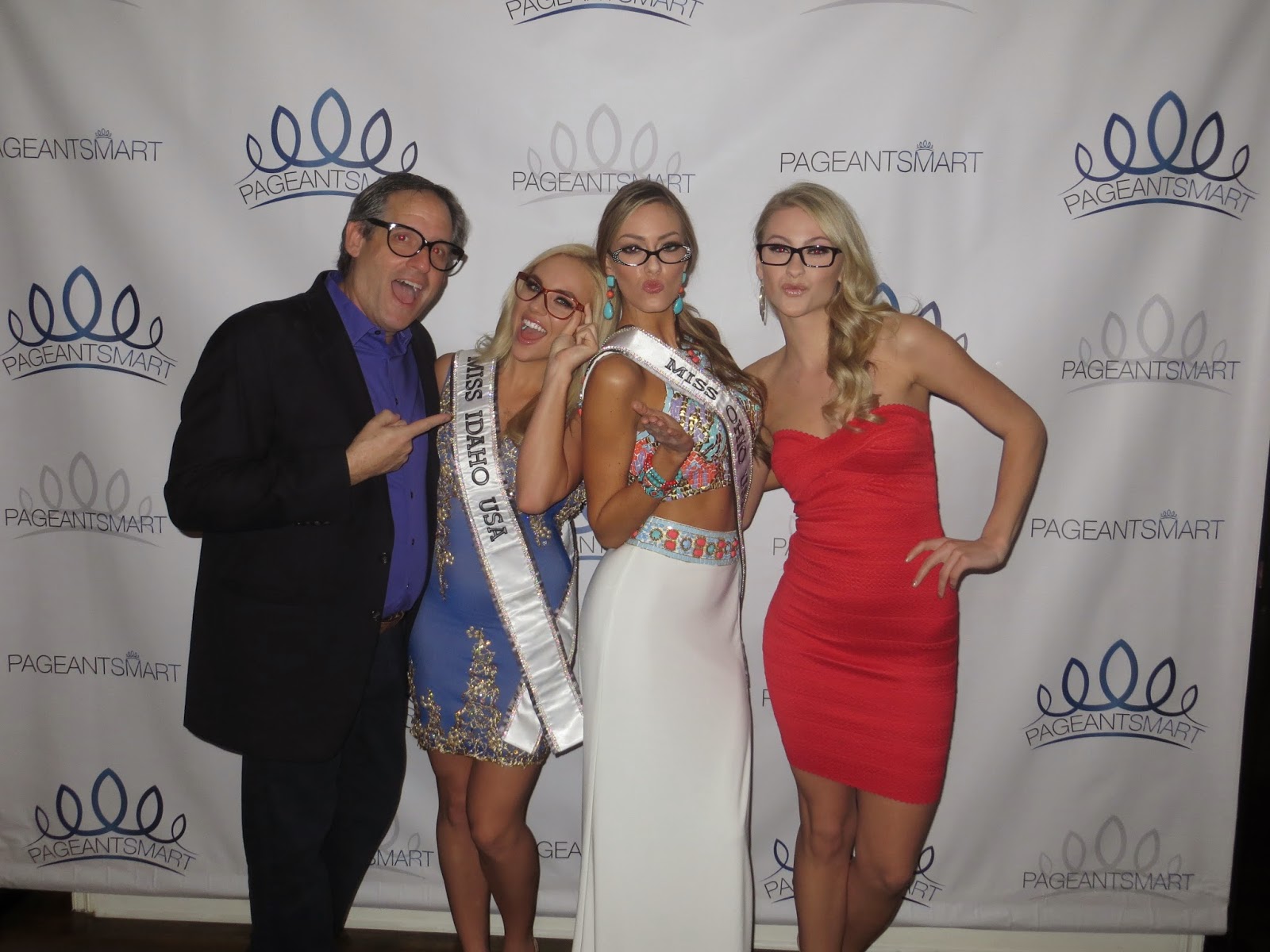 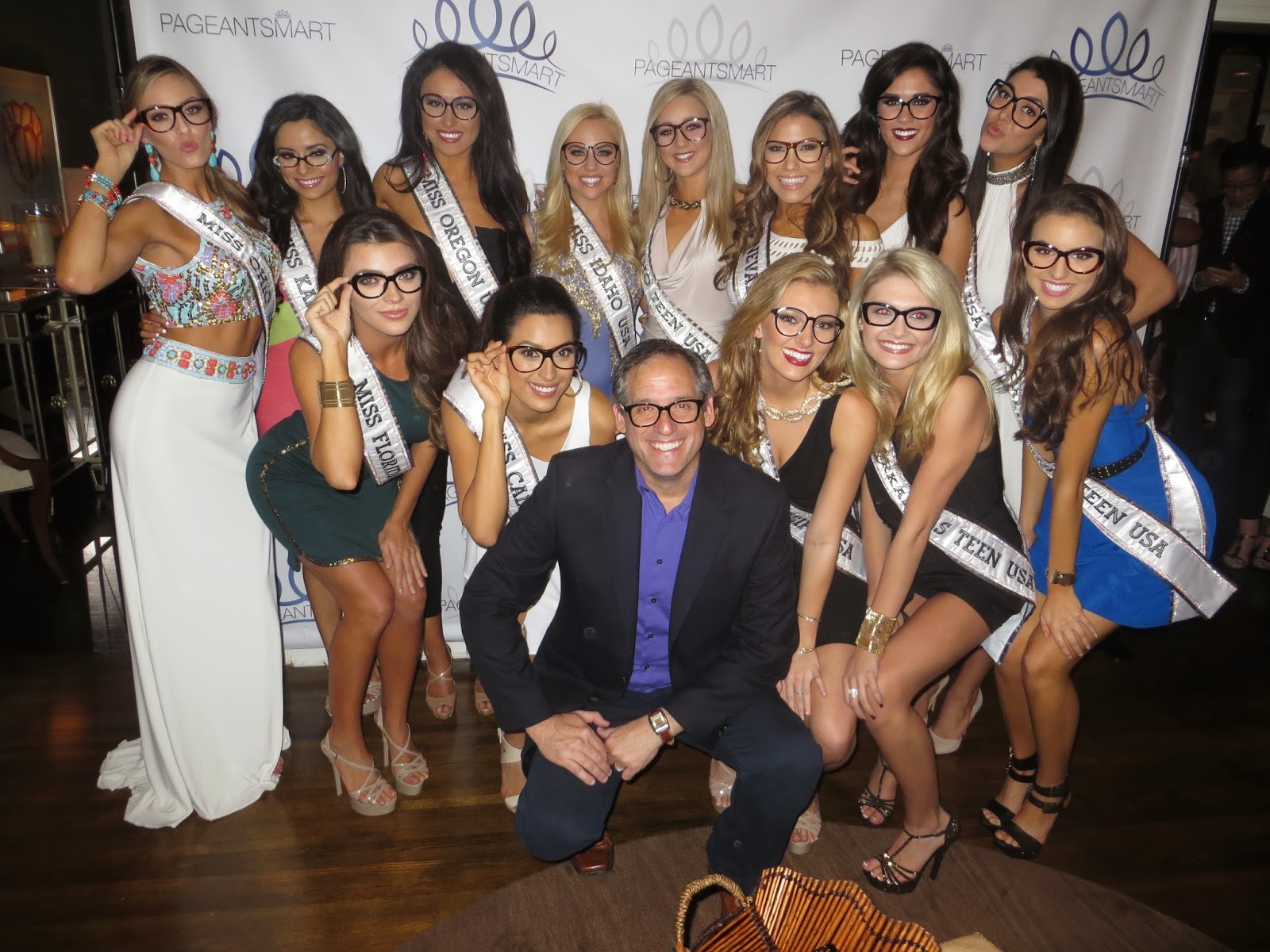 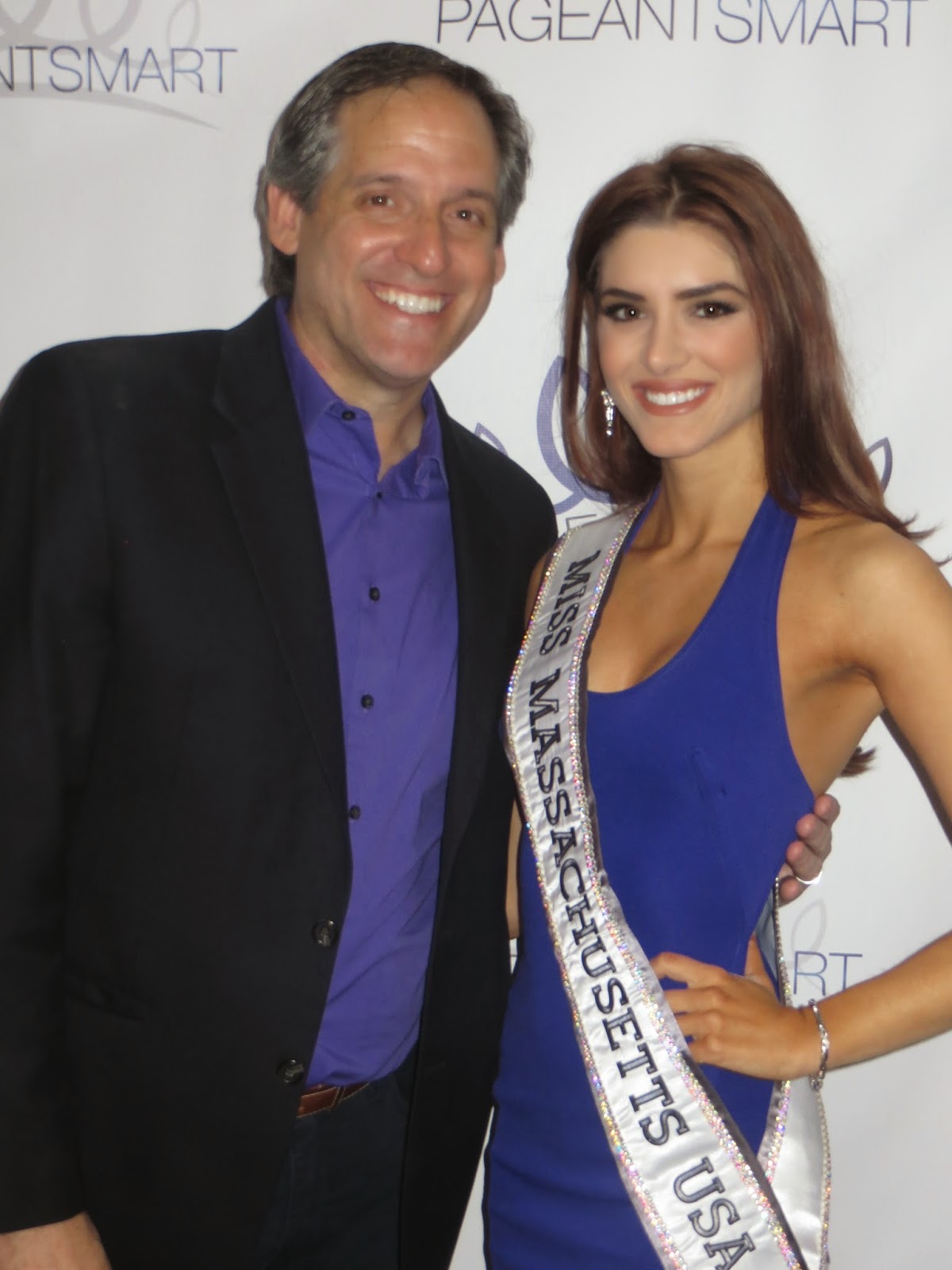 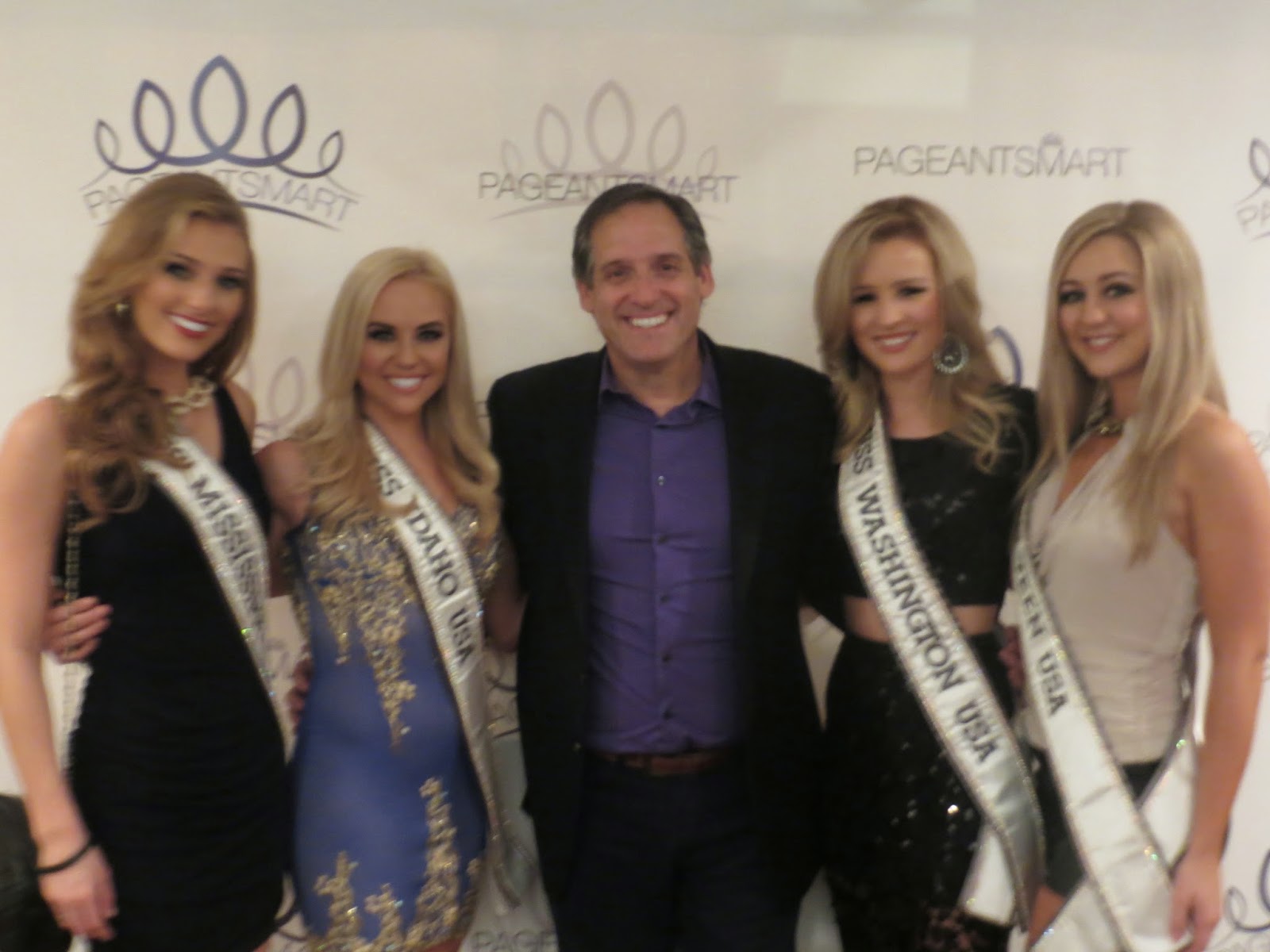 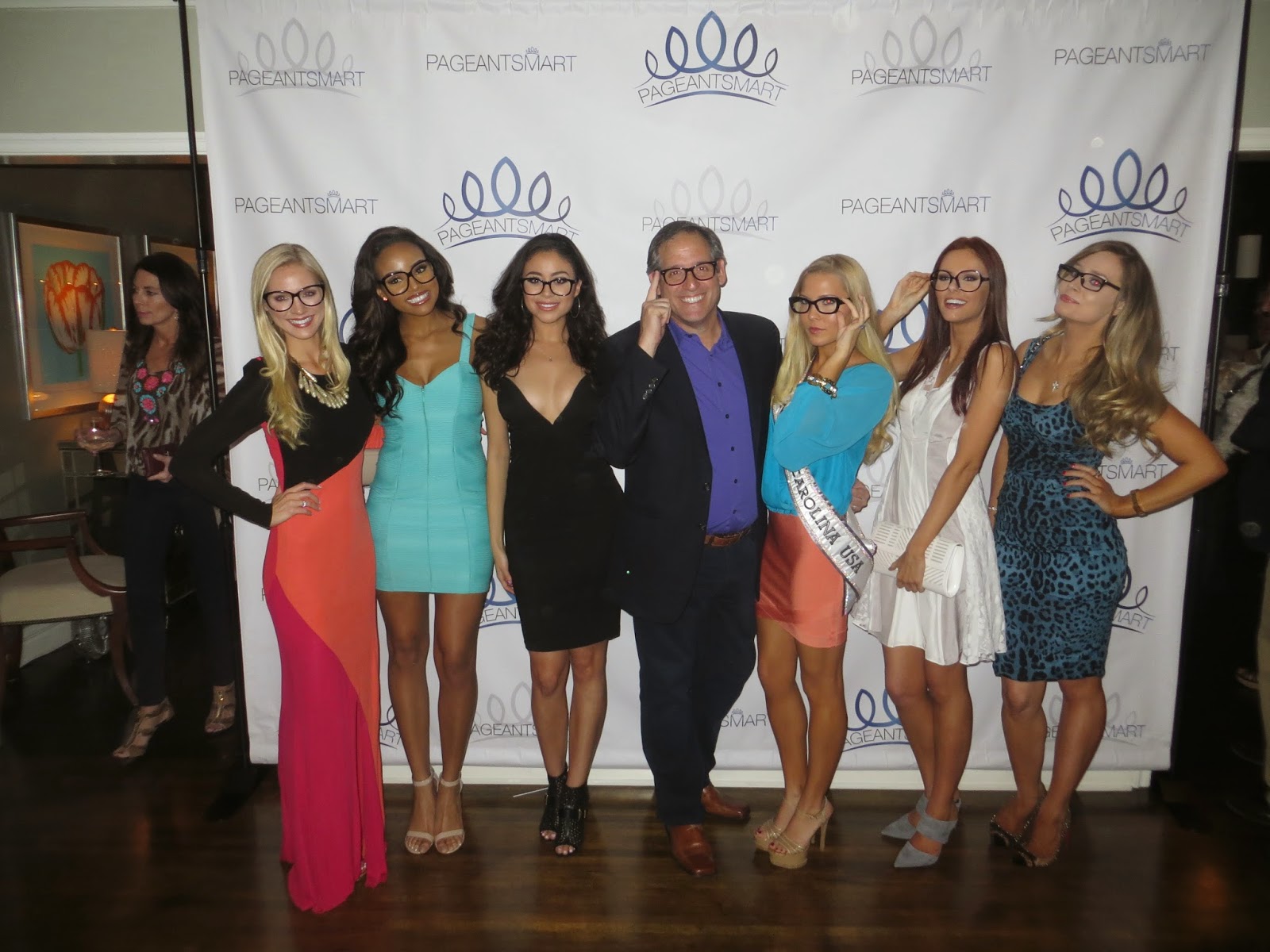 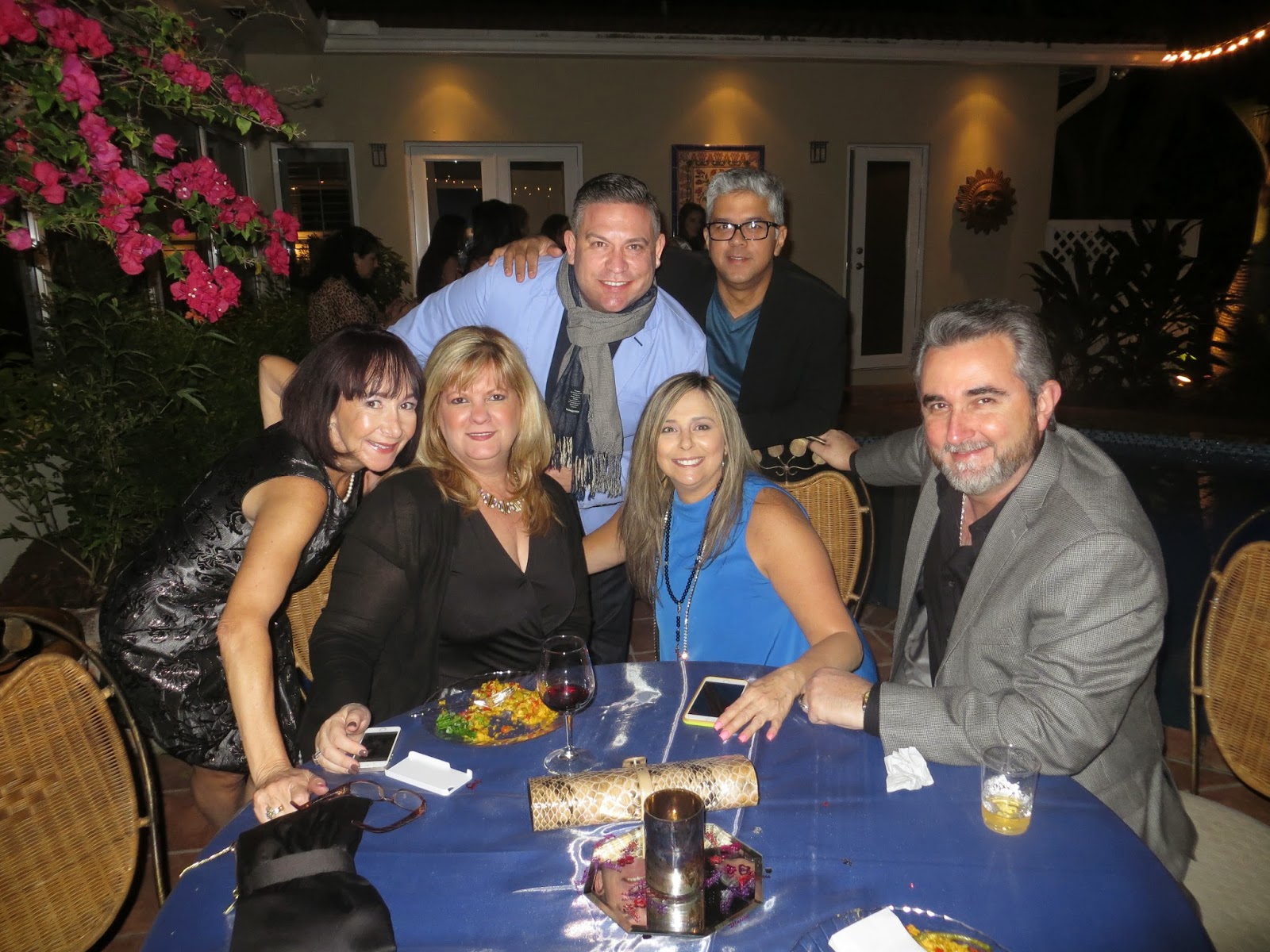 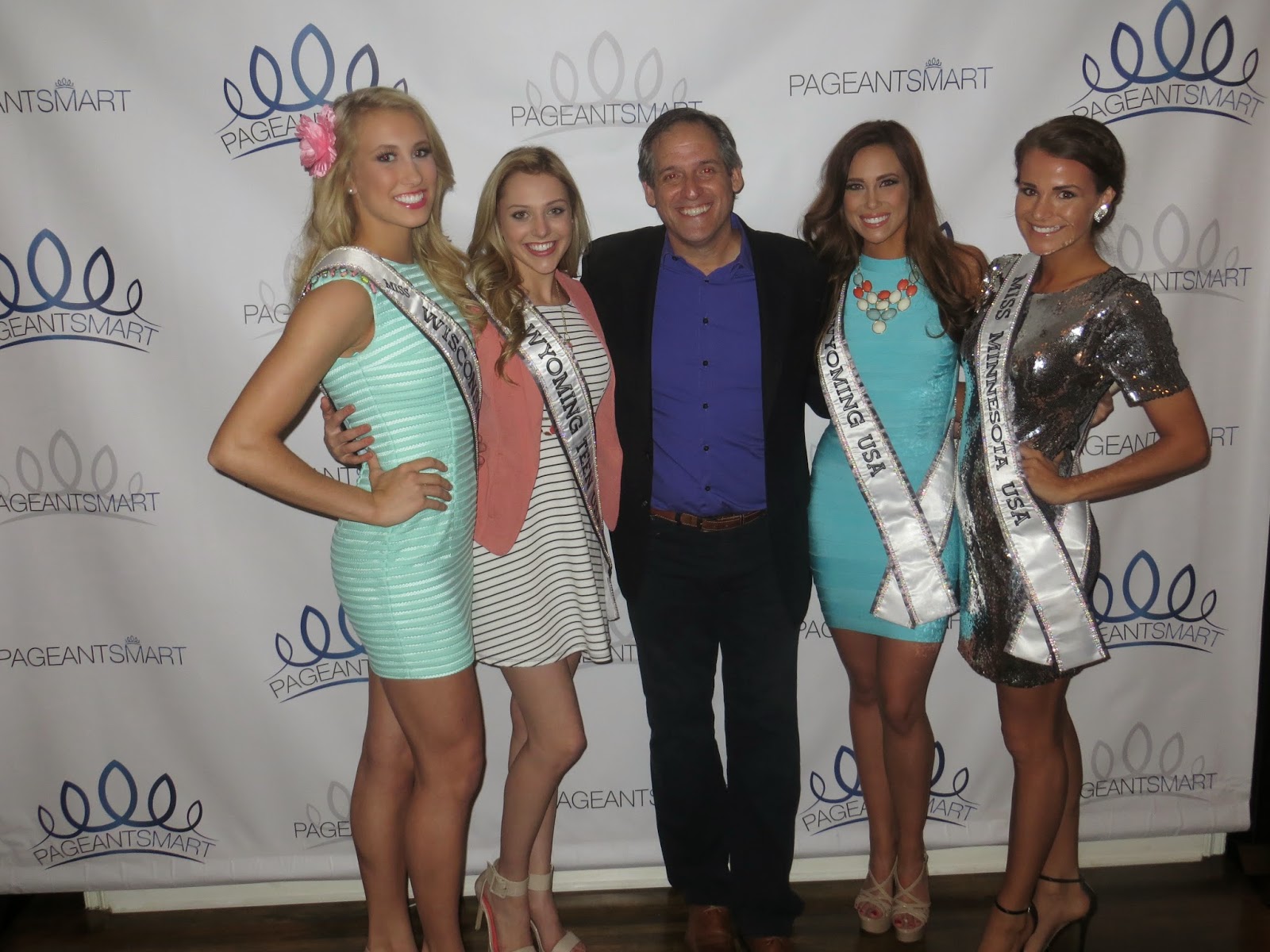 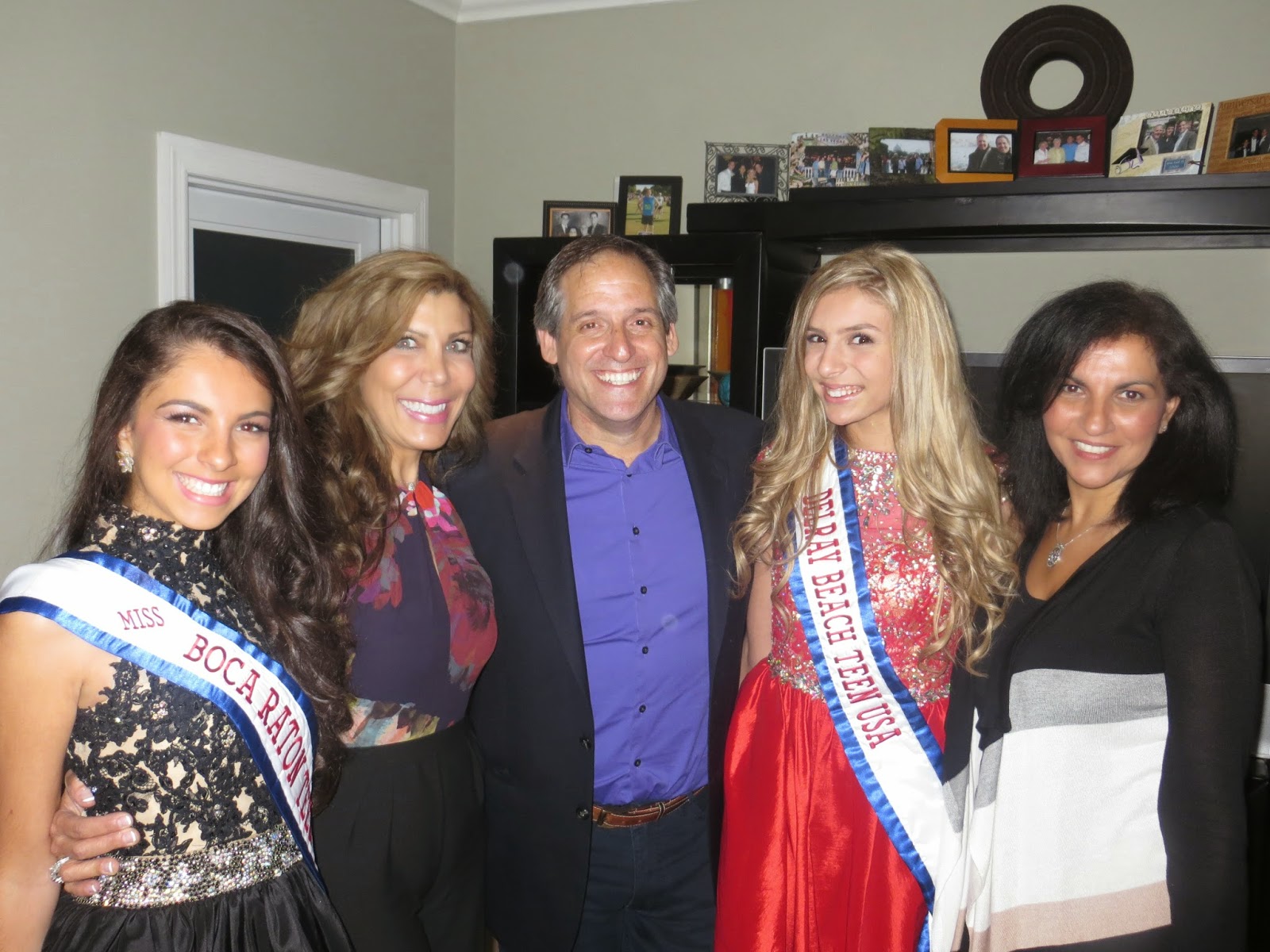 with some local clients and their mama's! 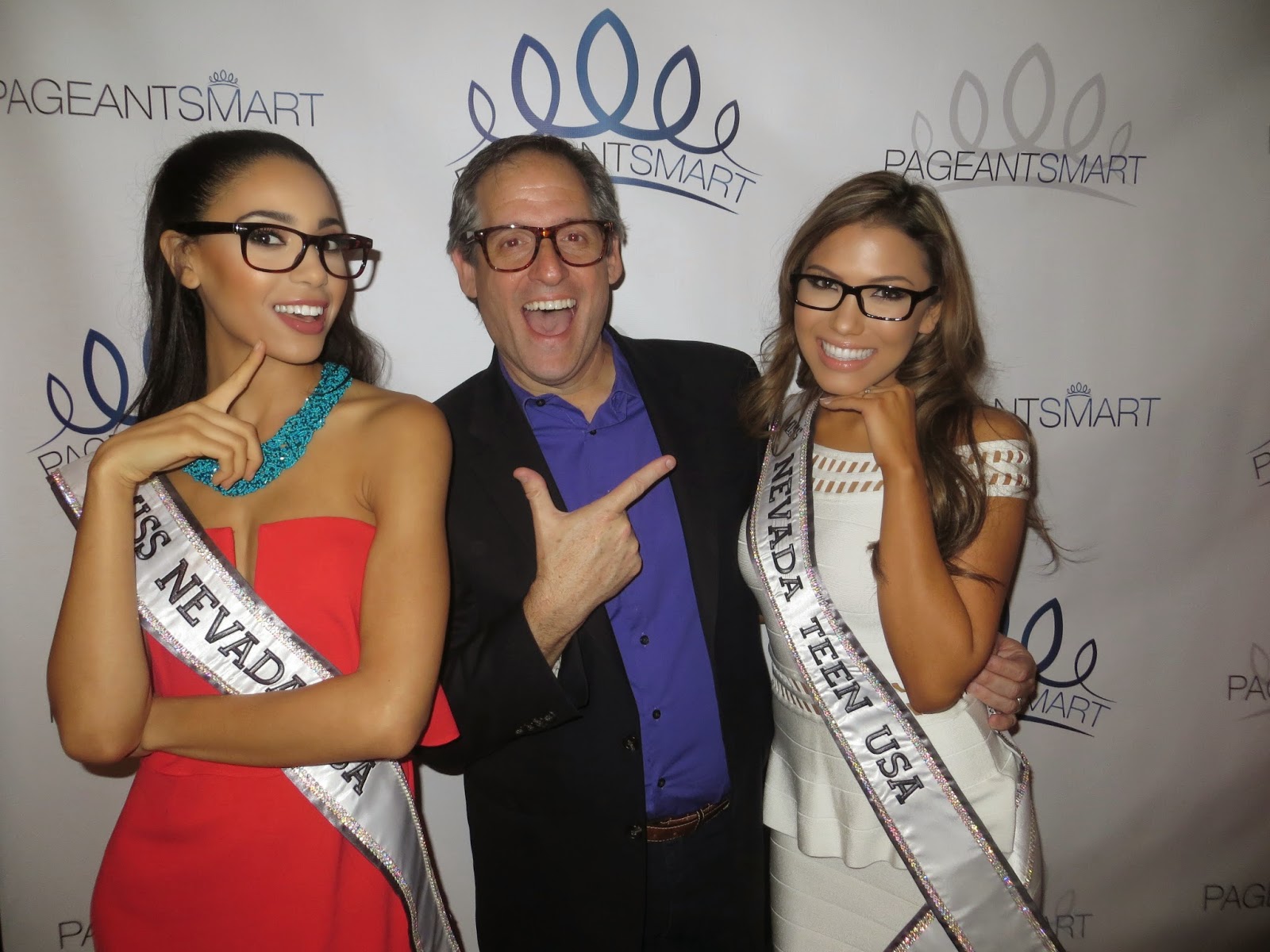 Team Nevada in the house ! 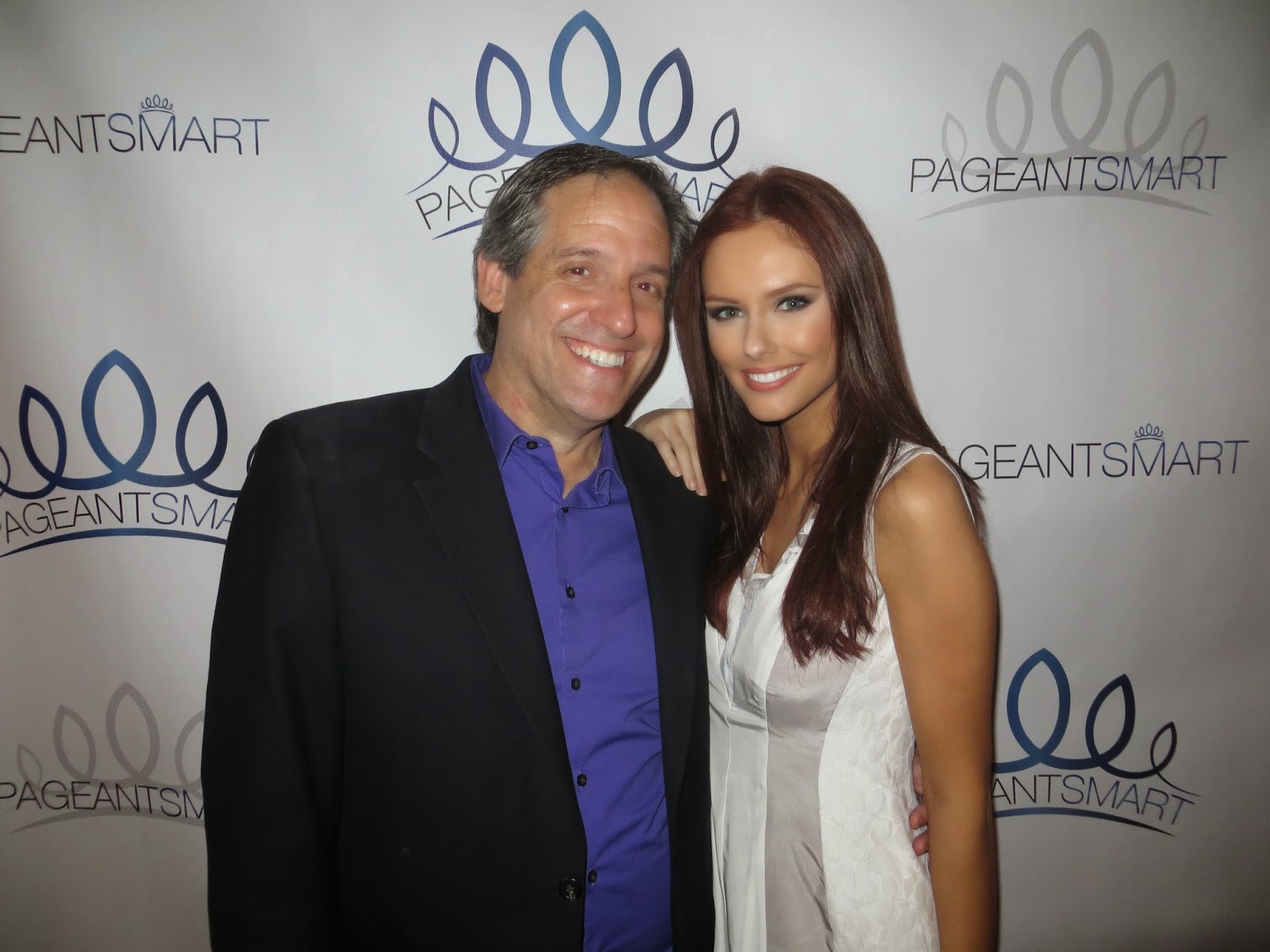 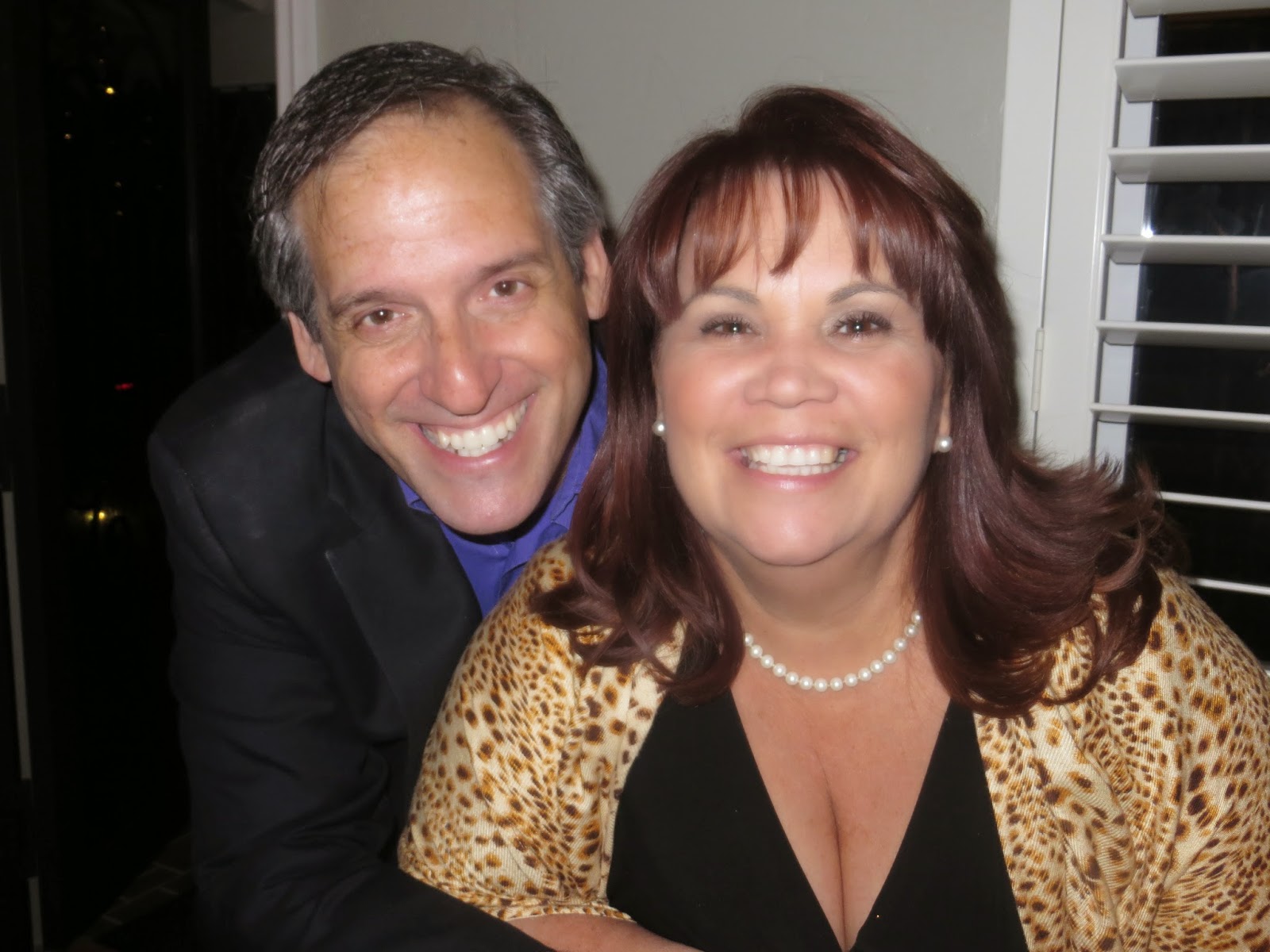 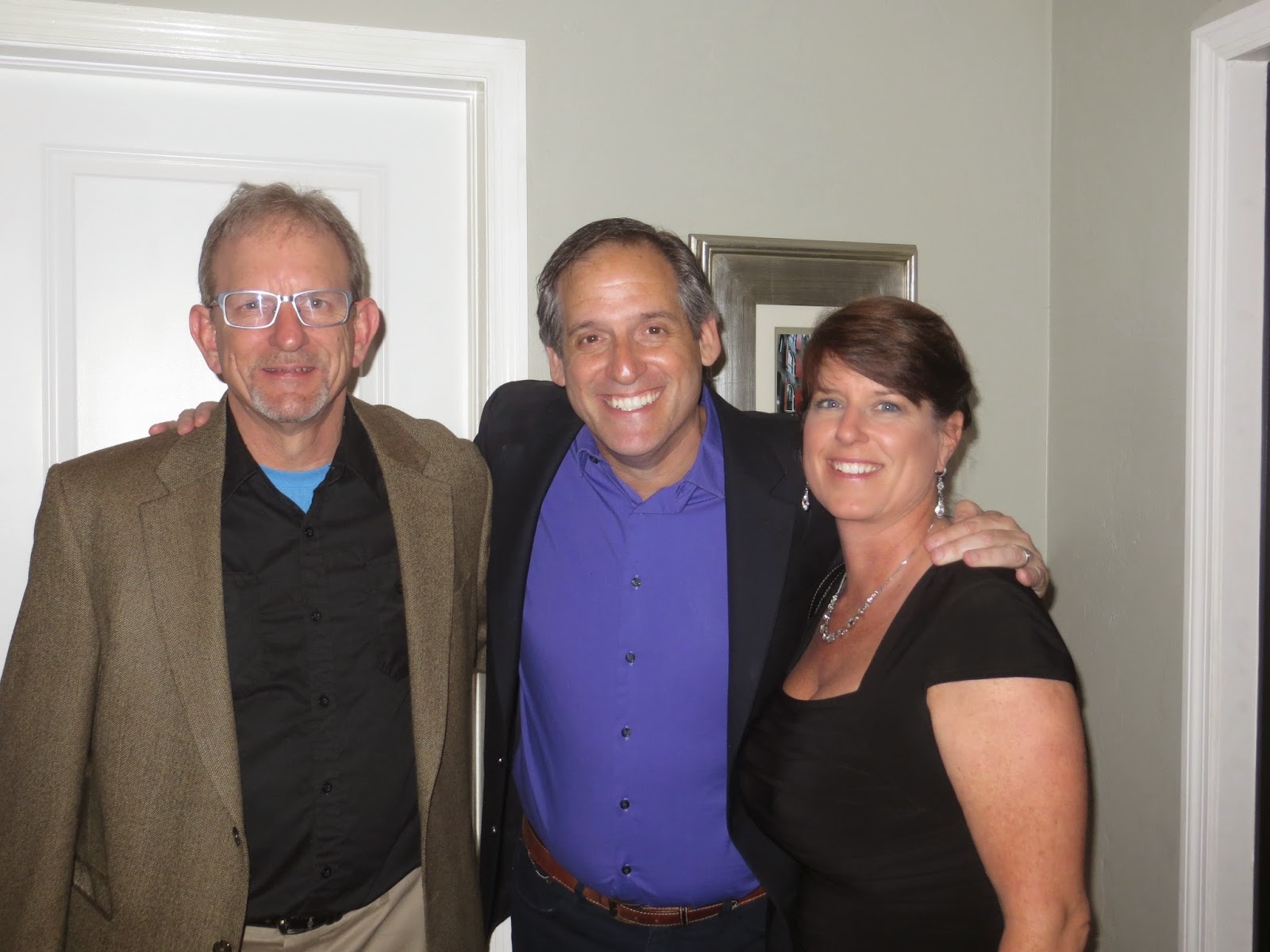 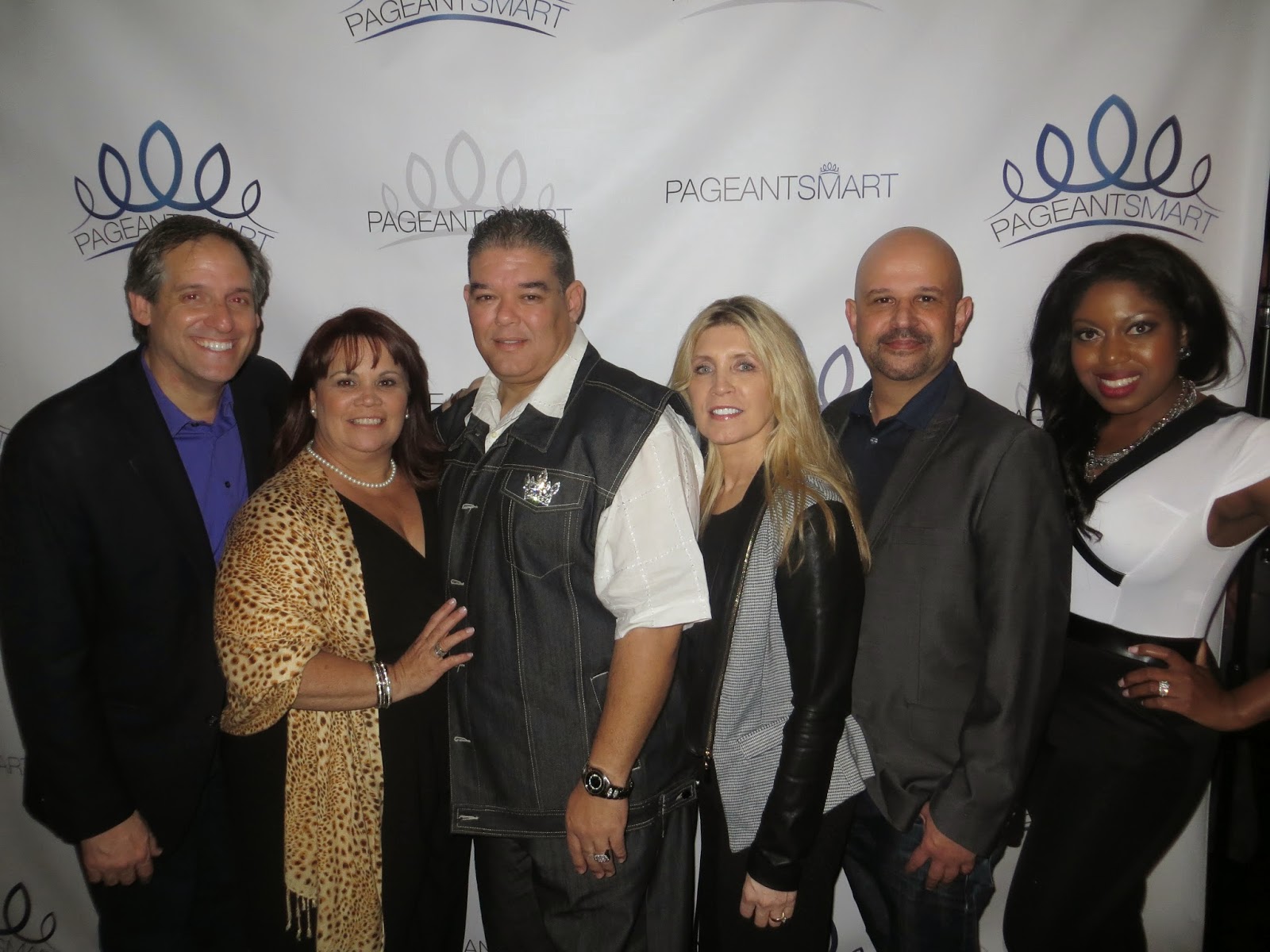 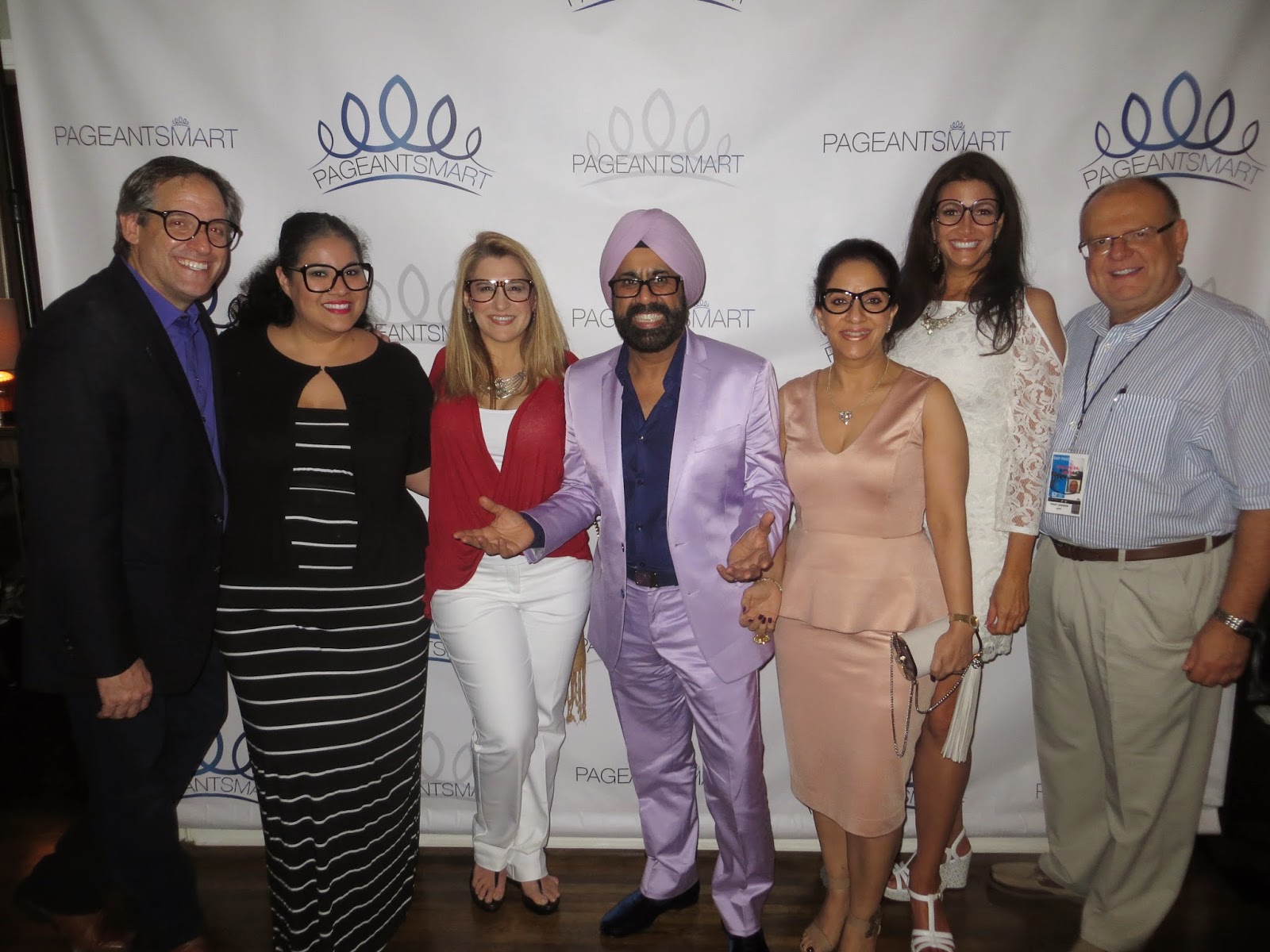 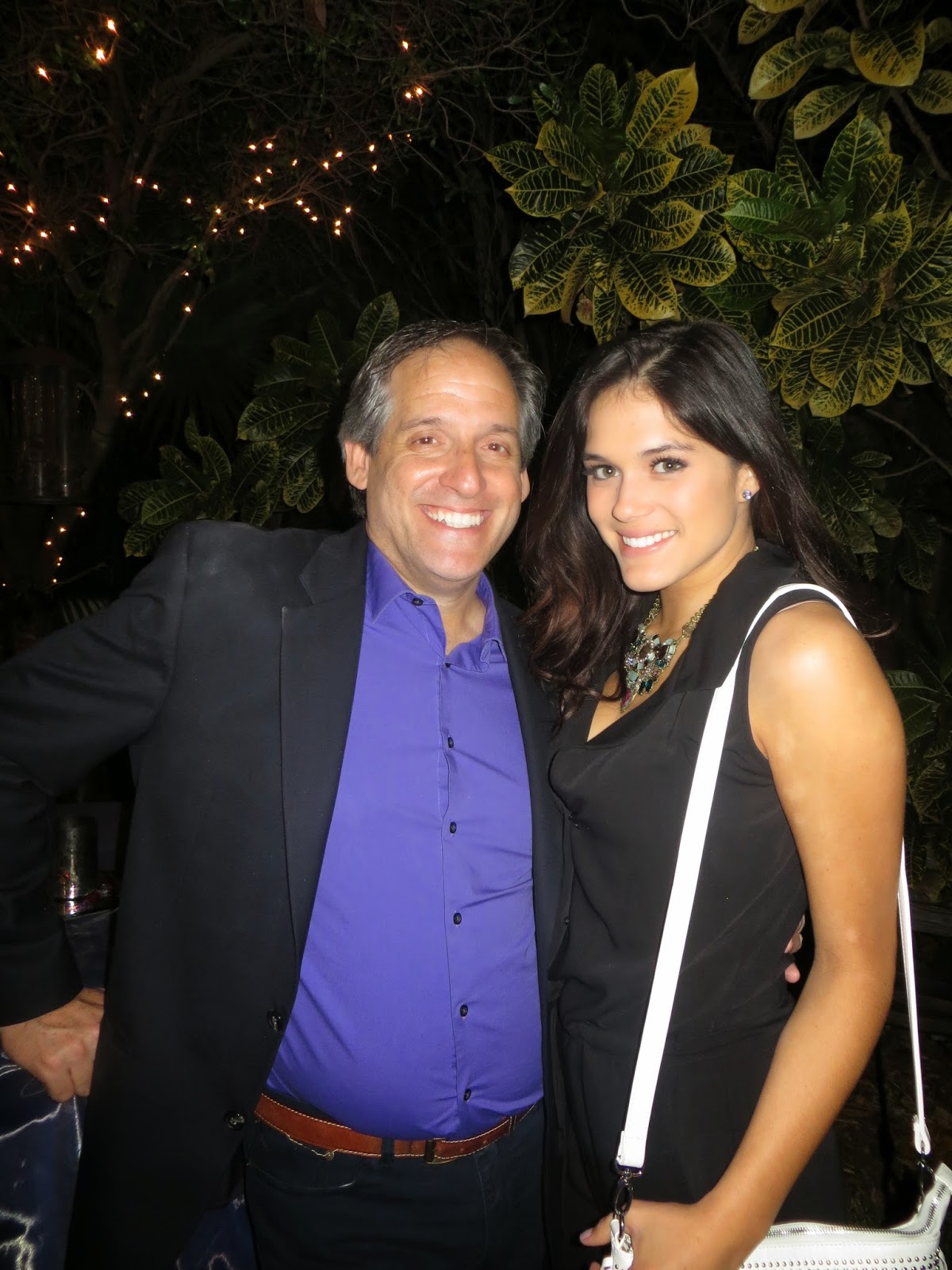 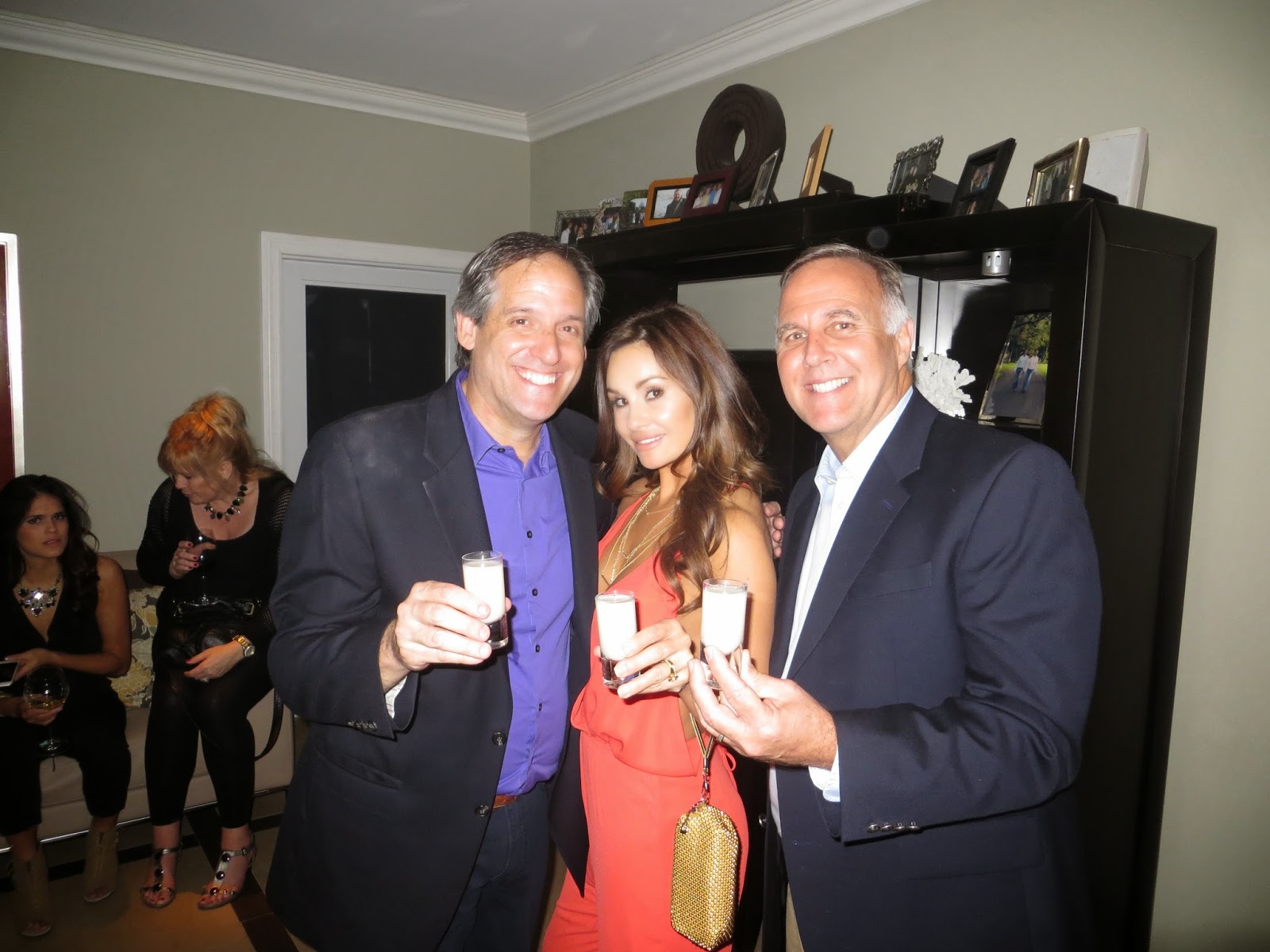 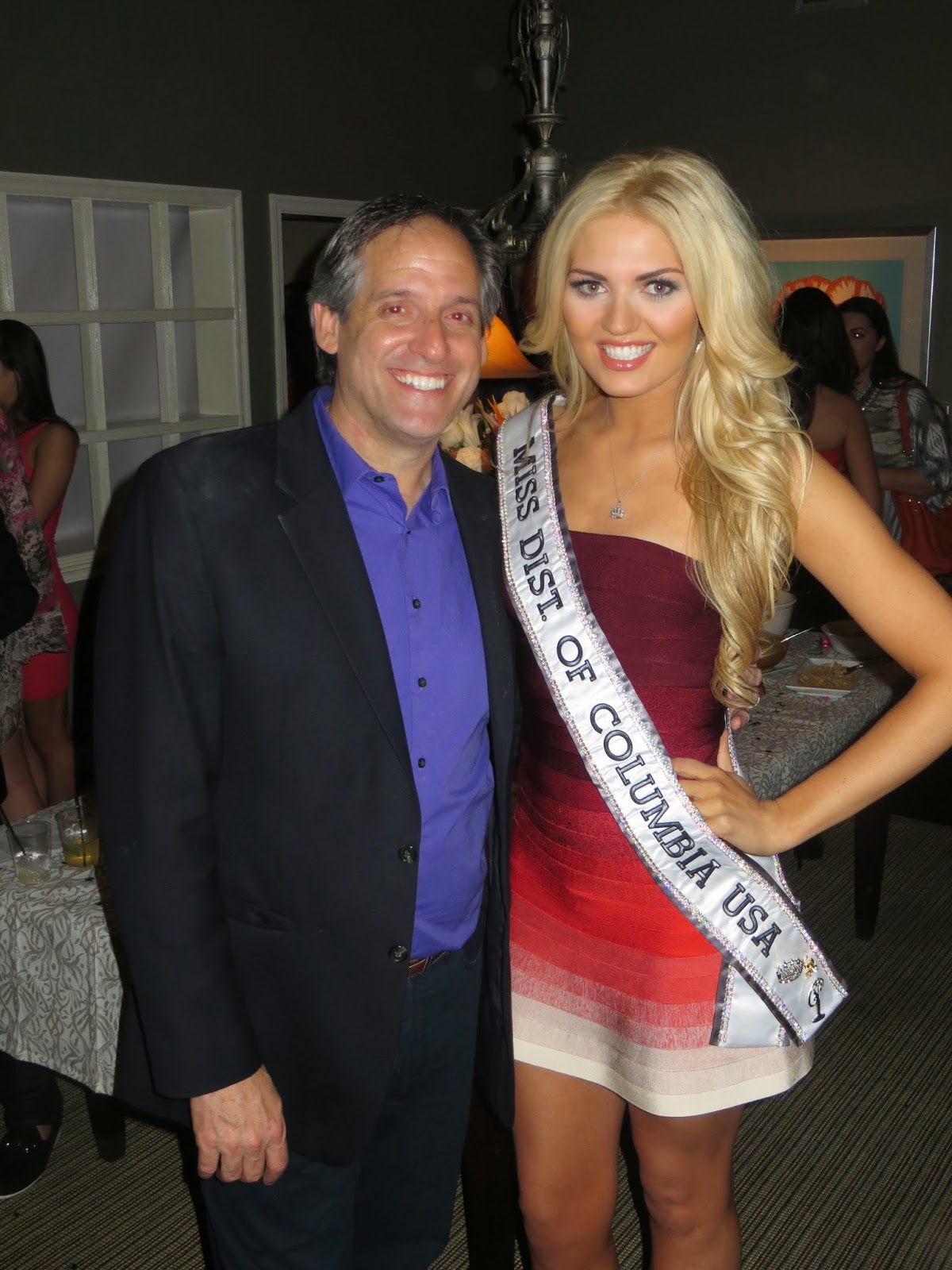 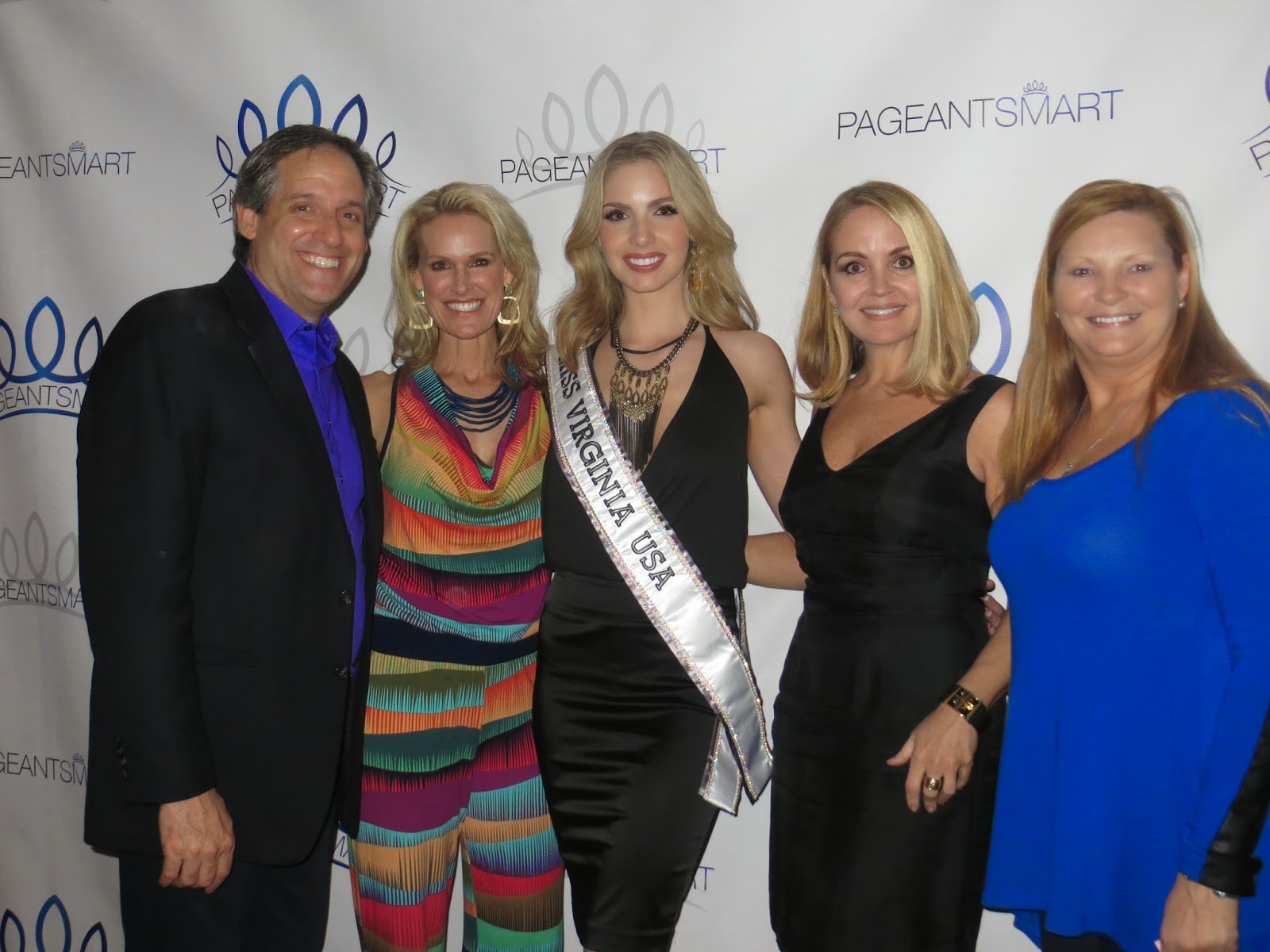 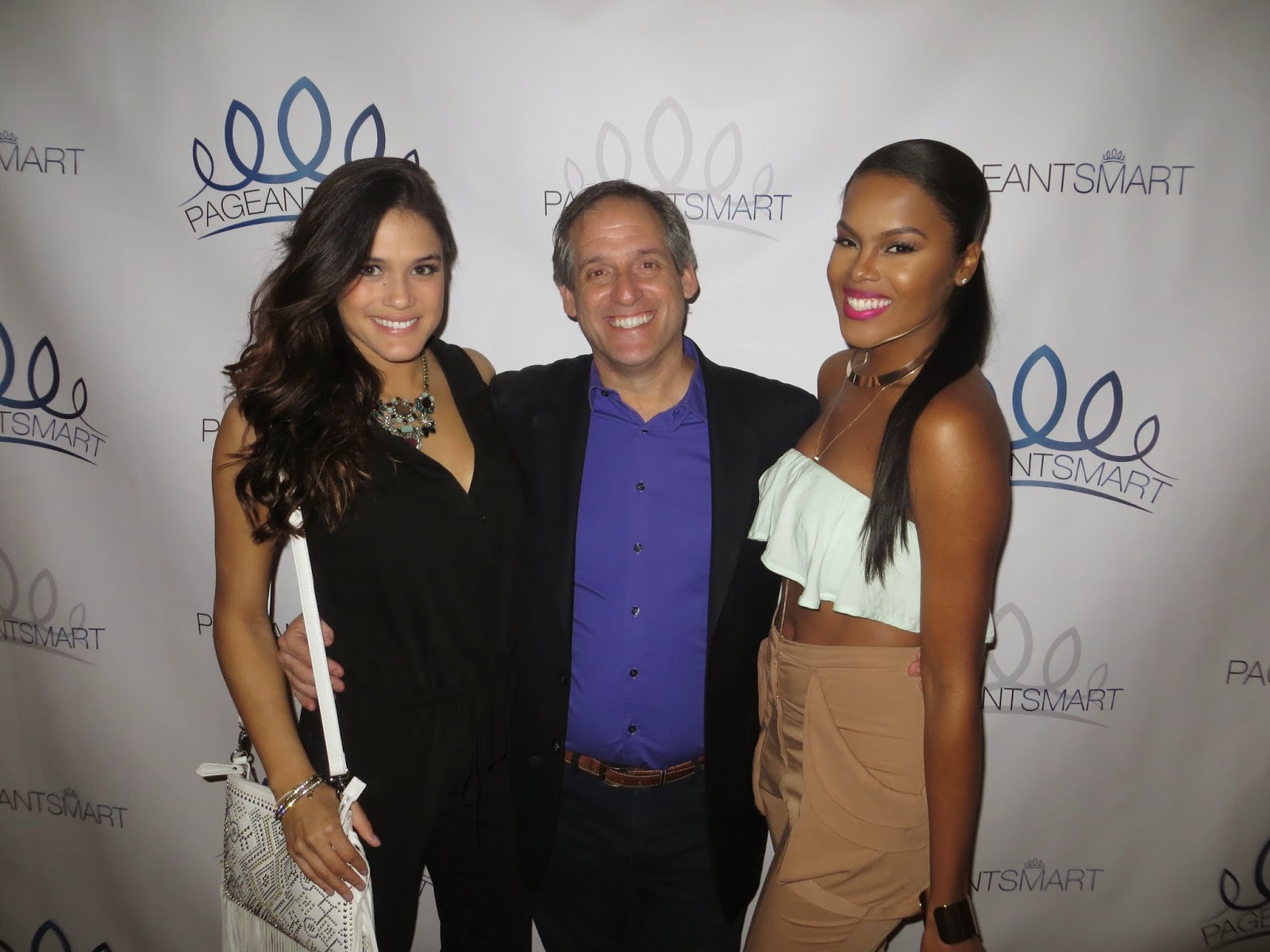 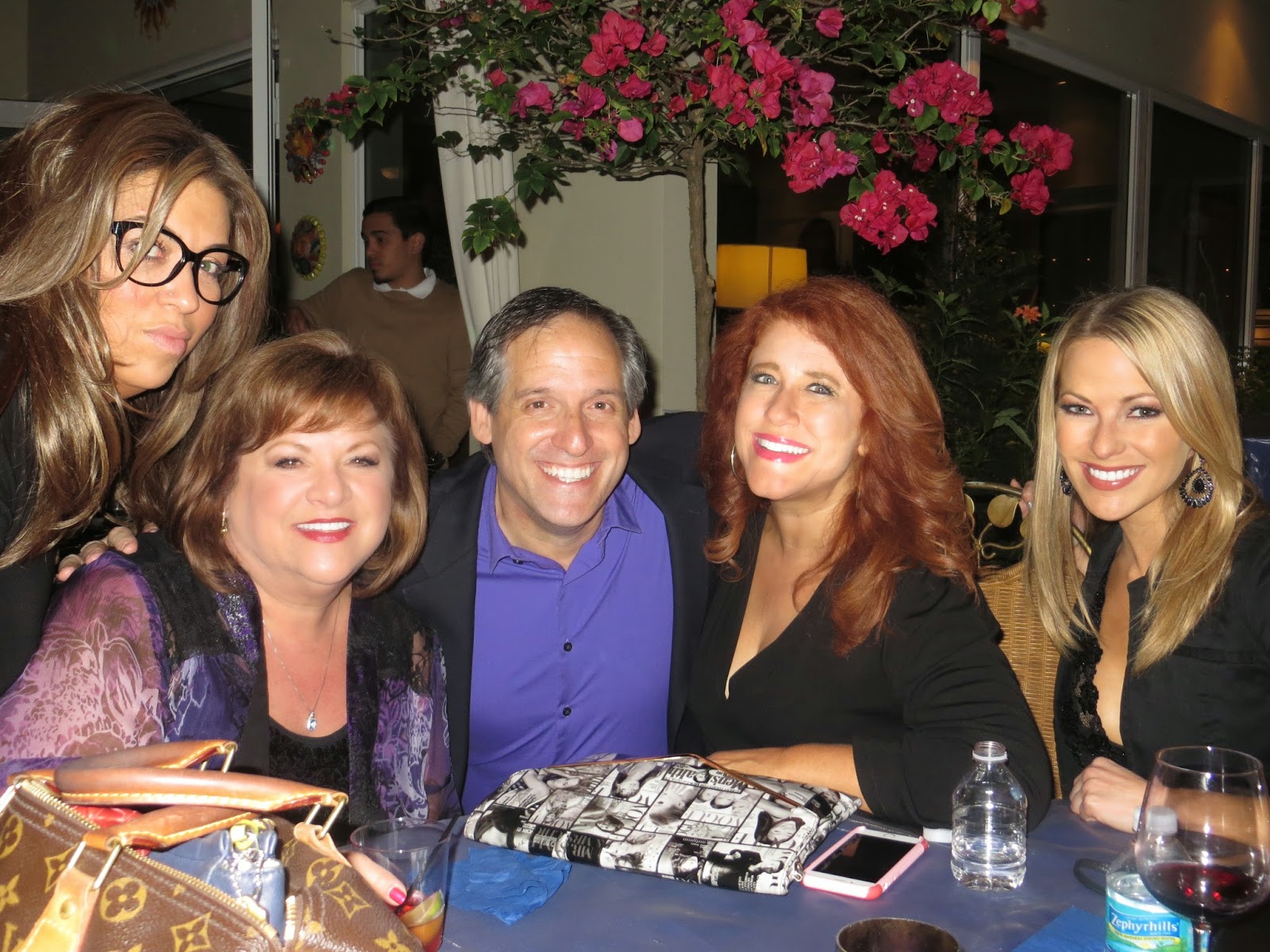 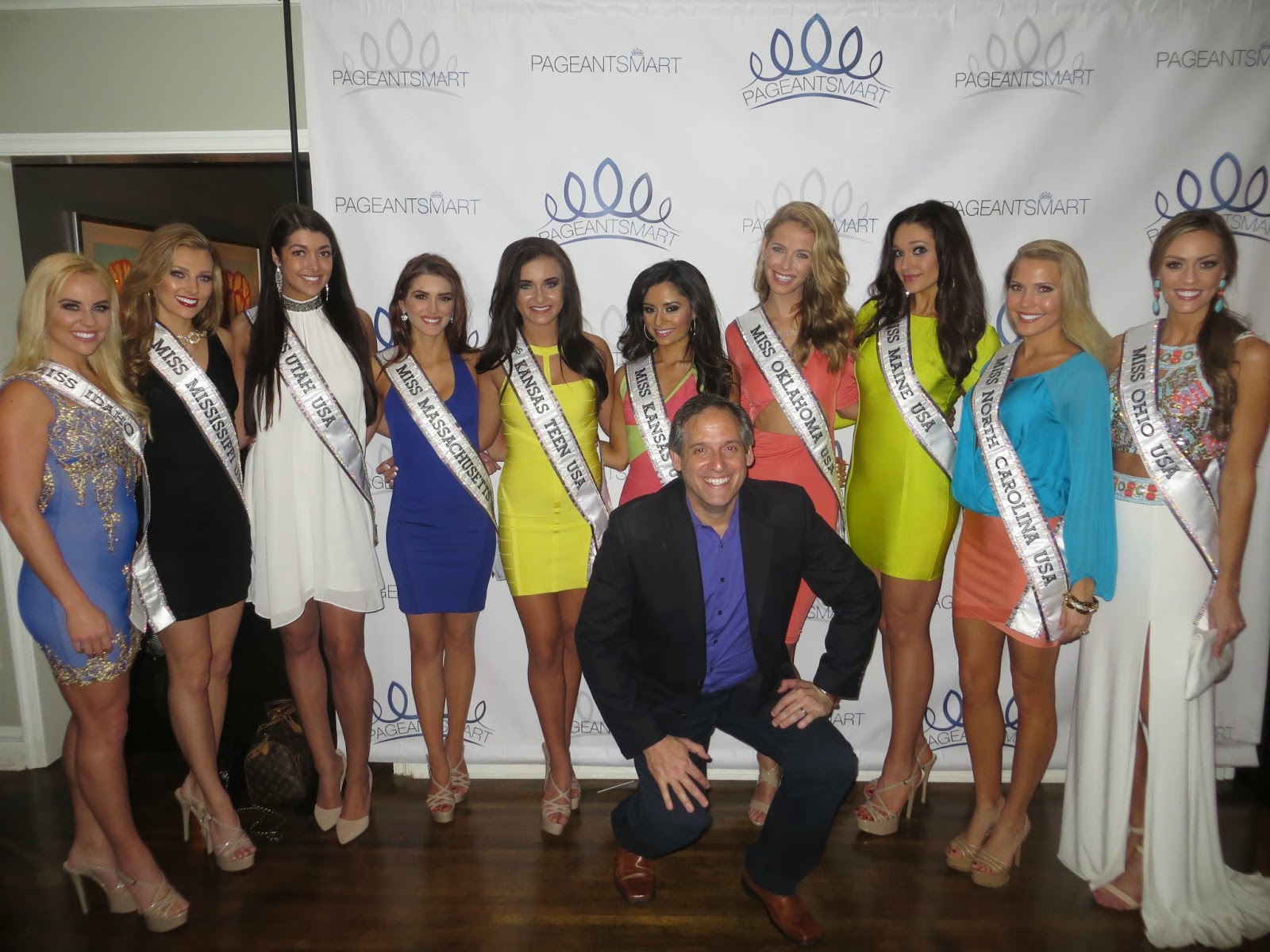 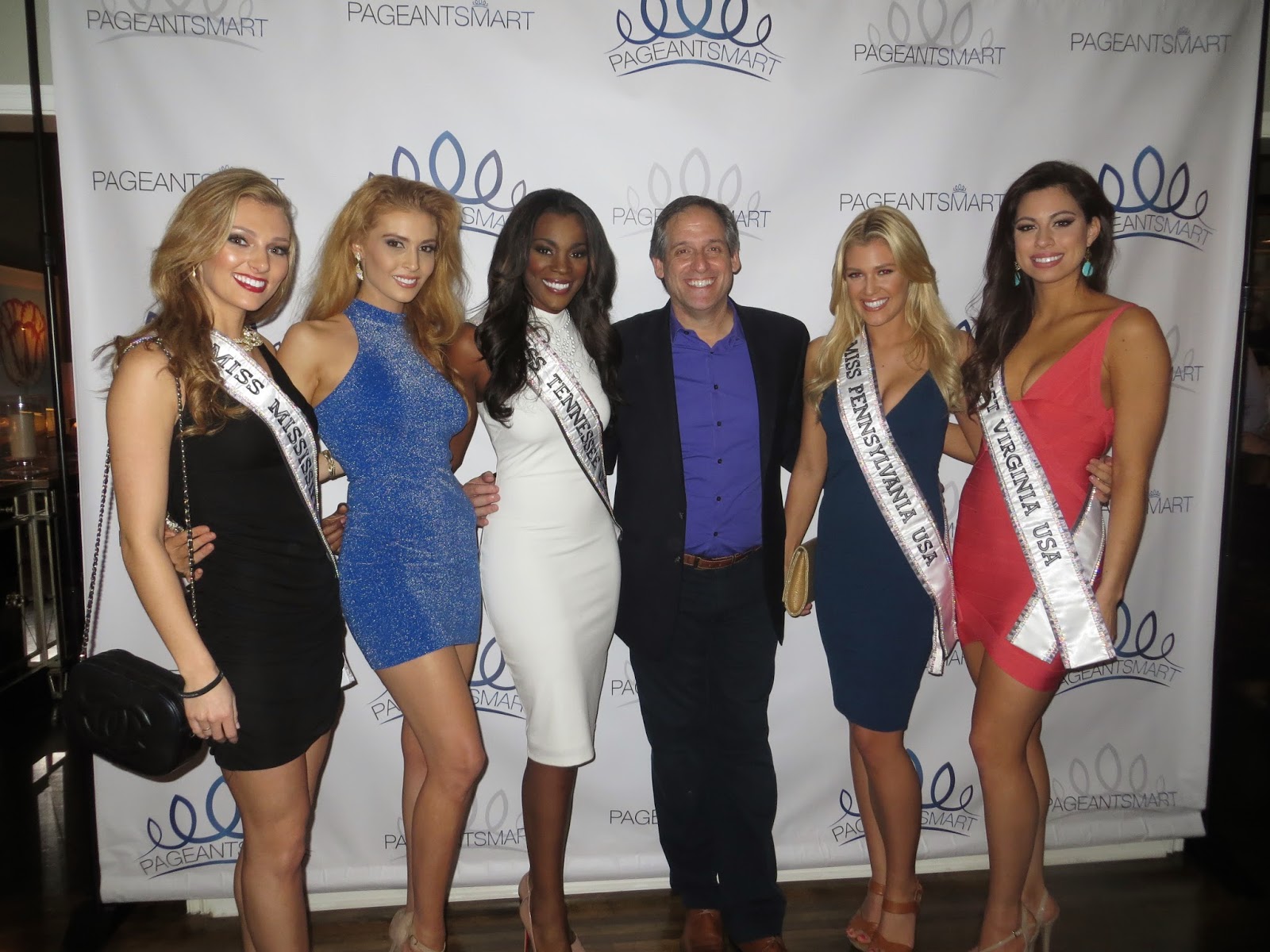